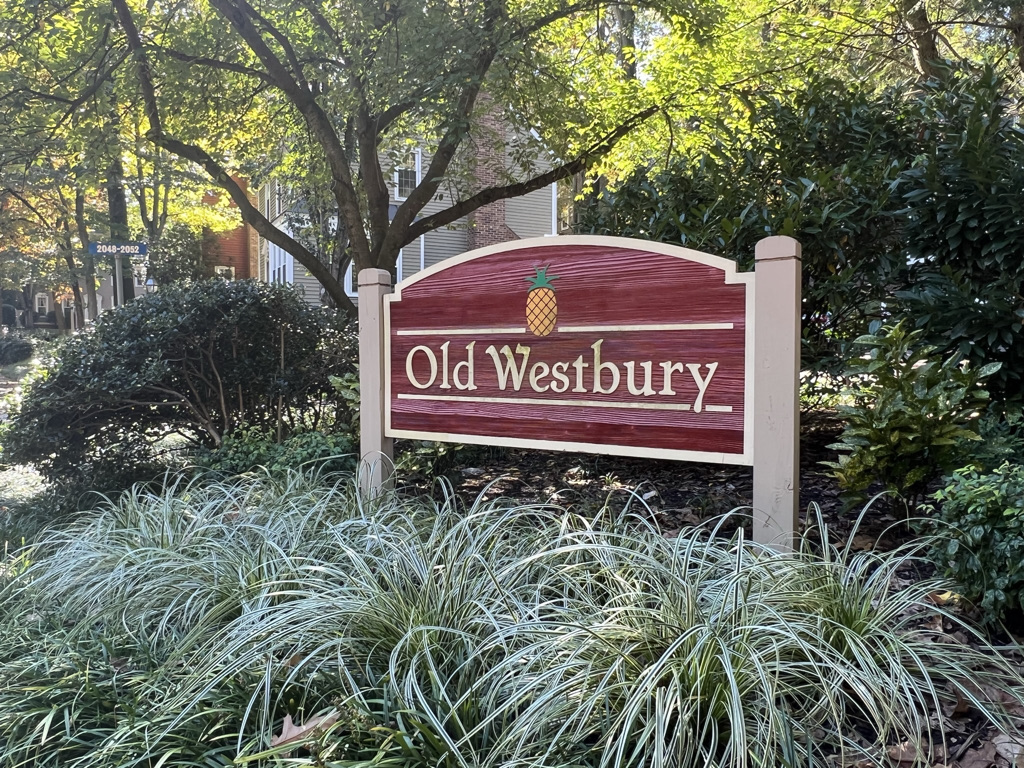 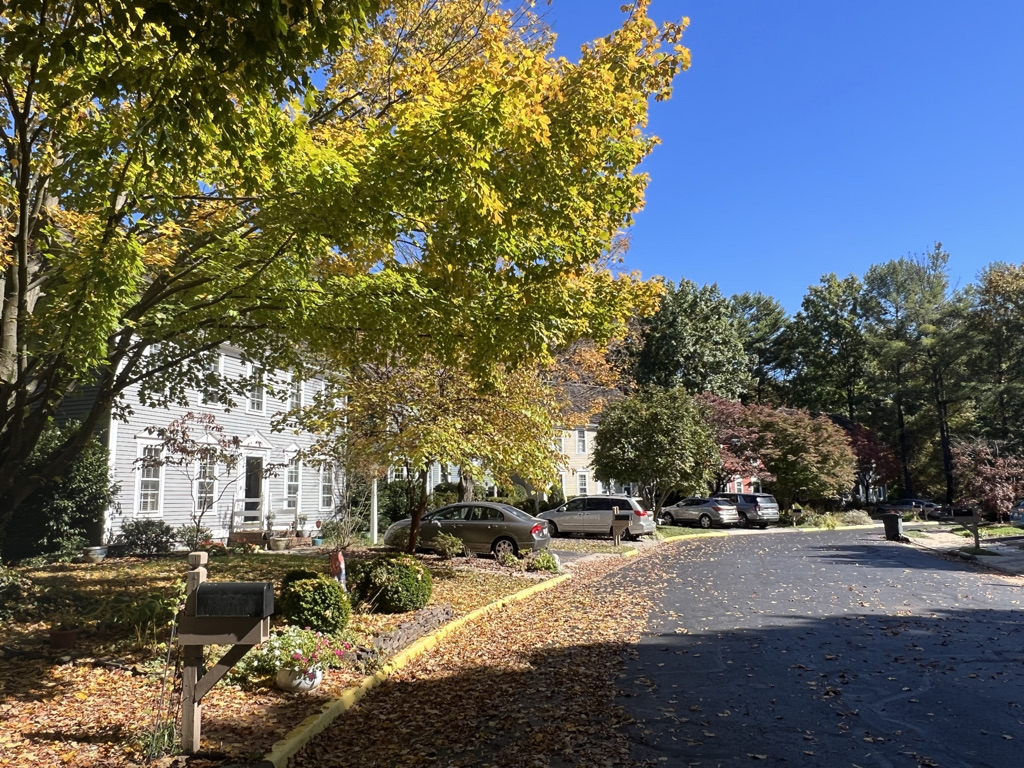 The Old Westbury Cluster consists of a group of 58 single-family homes built in the early 80’s by Fairfield Homes on the south side of Reston, Virginia (population 63,226 per the 2020 census). Thirty-eight homes are on Cobblestone Lane, and twenty are on Salt Kettle Way. The two streets back to a small Reston park where many like to walk their dogs, play, and socialize. In the corner of the park is a tot lot.

All the homes are modeled after New England’s historic ‘salt box’ homes, so the houses, as they age, continue to feel as historical as when they were new. In that sense, they are timeless.

Paths connect the two streets to the park; OWCA neighbors and kids are often seen socializing on each other’s streets. Lake Thoreau is five minutes away by foot, and the South Lakes Shopping Center less than a ten-minute walk.

Terraset Elementary is a short and safe walk from OWCA, Langston Hughes Middle School, and South Lakes High School, about five minutes away.

Adding to all the above conveniences, two major exits of the Dulles Toll Rd and the Wiehle Avenue Metro Station are five minutes away by car. Reston is nearly the same length of drive away from Arlington, Bethesda, Fairfax, and Leesburg. So, your commute will likely still be reasonable if you change jobs. Given all of this, it’s no wonder that people fall in love with this neighborhood and stay for a long time!

Founded as Virginia’s first planned residential community in the mid-1960s, Reston embodies its founding principles of “Live, Work, Play and Get Involved.” In 2017, Reston again made CNN Money Magazine’s Best Places to Live in the country list based on its analysis of jobs, the standard of living, and education. In 2018 it was listed as the best place to live in Virginia, and in 2021 it was their number one pick for best places to live if you work from home.

We offer links to learn about the Reston Association, the nearby Reston Town Center, and the Reston Museum, which documents the fascinating history of Reston. 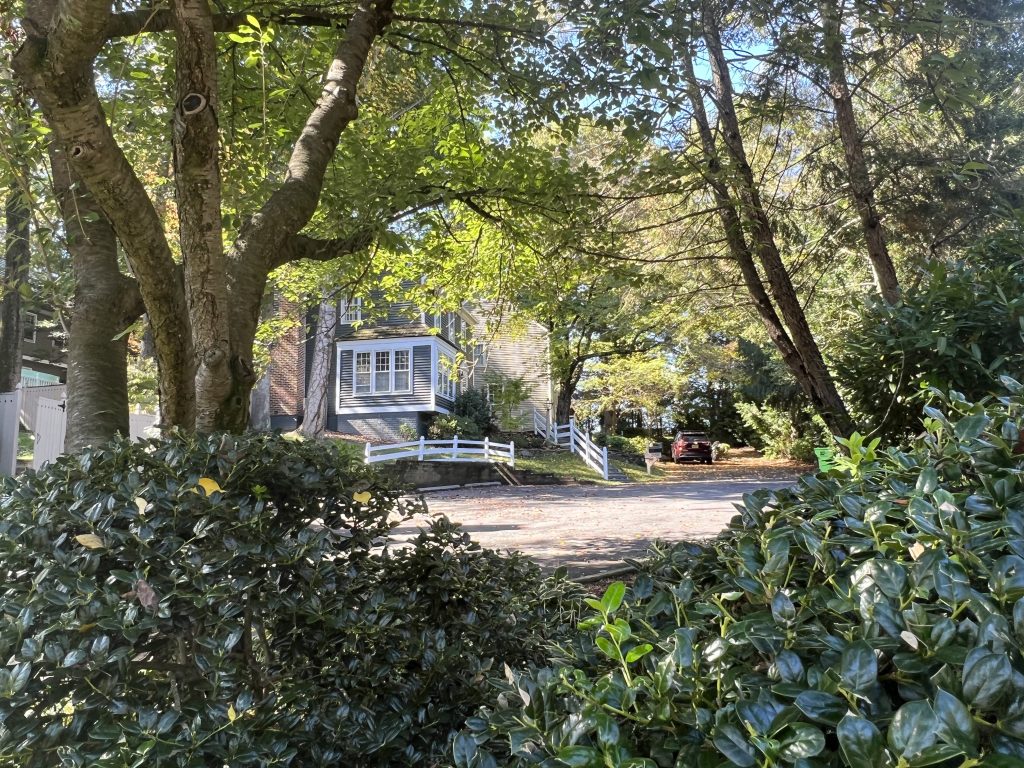 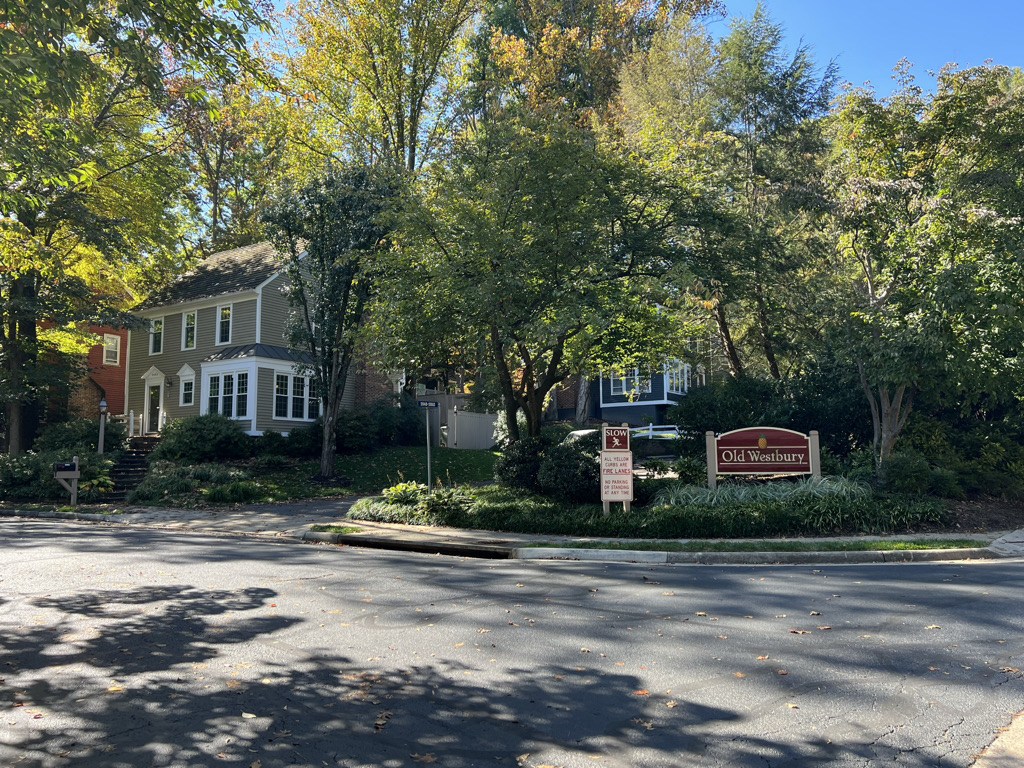 Reston contains more than one hundred distinct groupings of dwellings. Not all homes in Reston are in such groups, but many are. The Old Westbury community is such a collection.

When Fairfield Homes completed its build-out, it formed a non-profit corporation named the Old Westbury Cluster Association to maintain the above-ground common infrastructure and landscape. The Corporation is operated by five volunteer homeowners (Board of Directors) elected by the membership. Its charter is to preserve and improve the beauty of the common grounds, thus doing the same for the property values of its membership.

OWCA maintains pavement, sidewalks, and trees and contracts for shared services such as snow removal, leaf collection, and trash collection. The corporation develops the budget necessary to pay for services, maintains a money reserve for recurring larger maintenance projects, and funds it through quarterly membership dues.

Explore the wonder of our beautiful neighborhood! Here’s a collection of photos taken by our board president. We’ll add to the gallery from time to time! 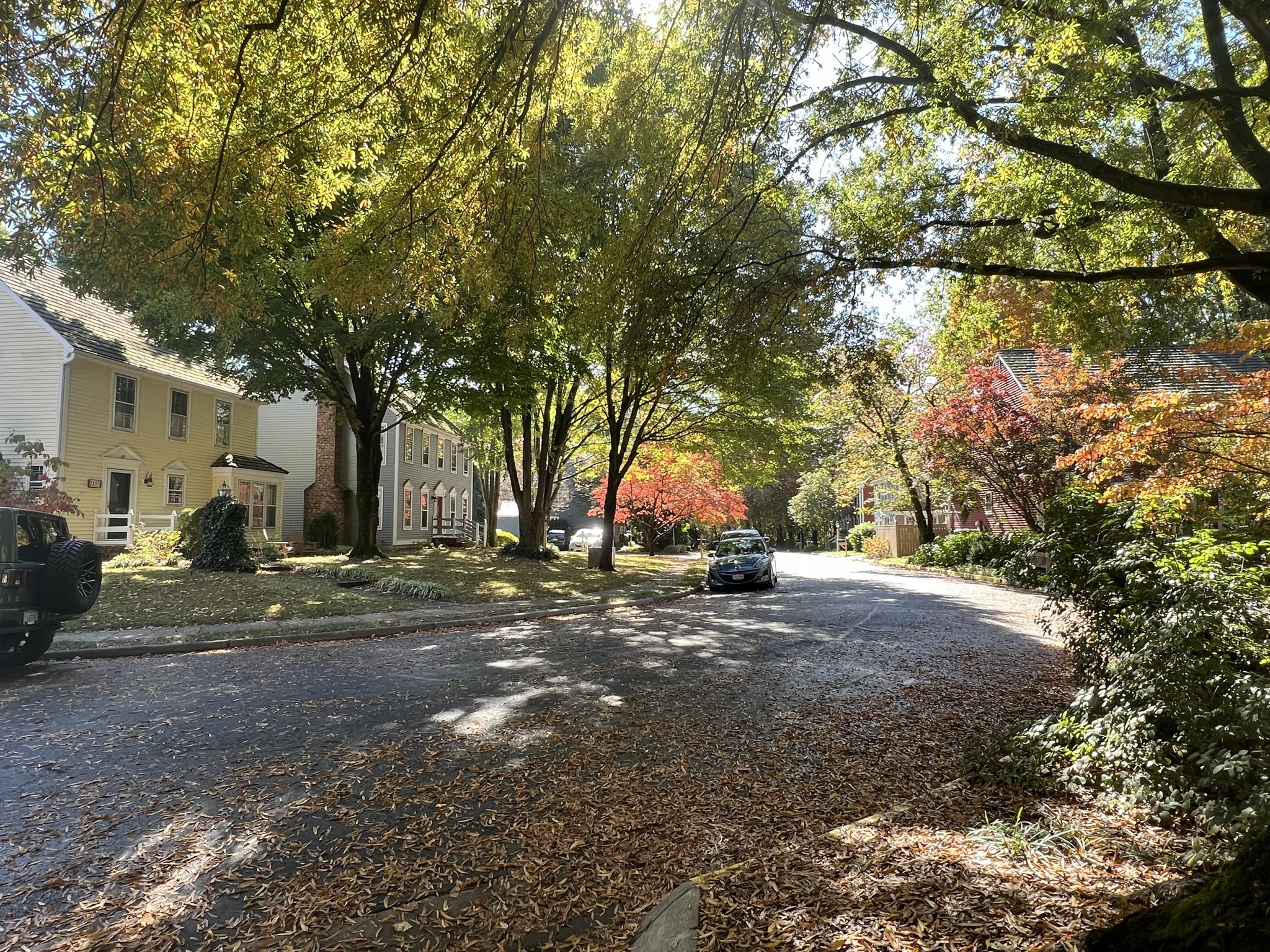 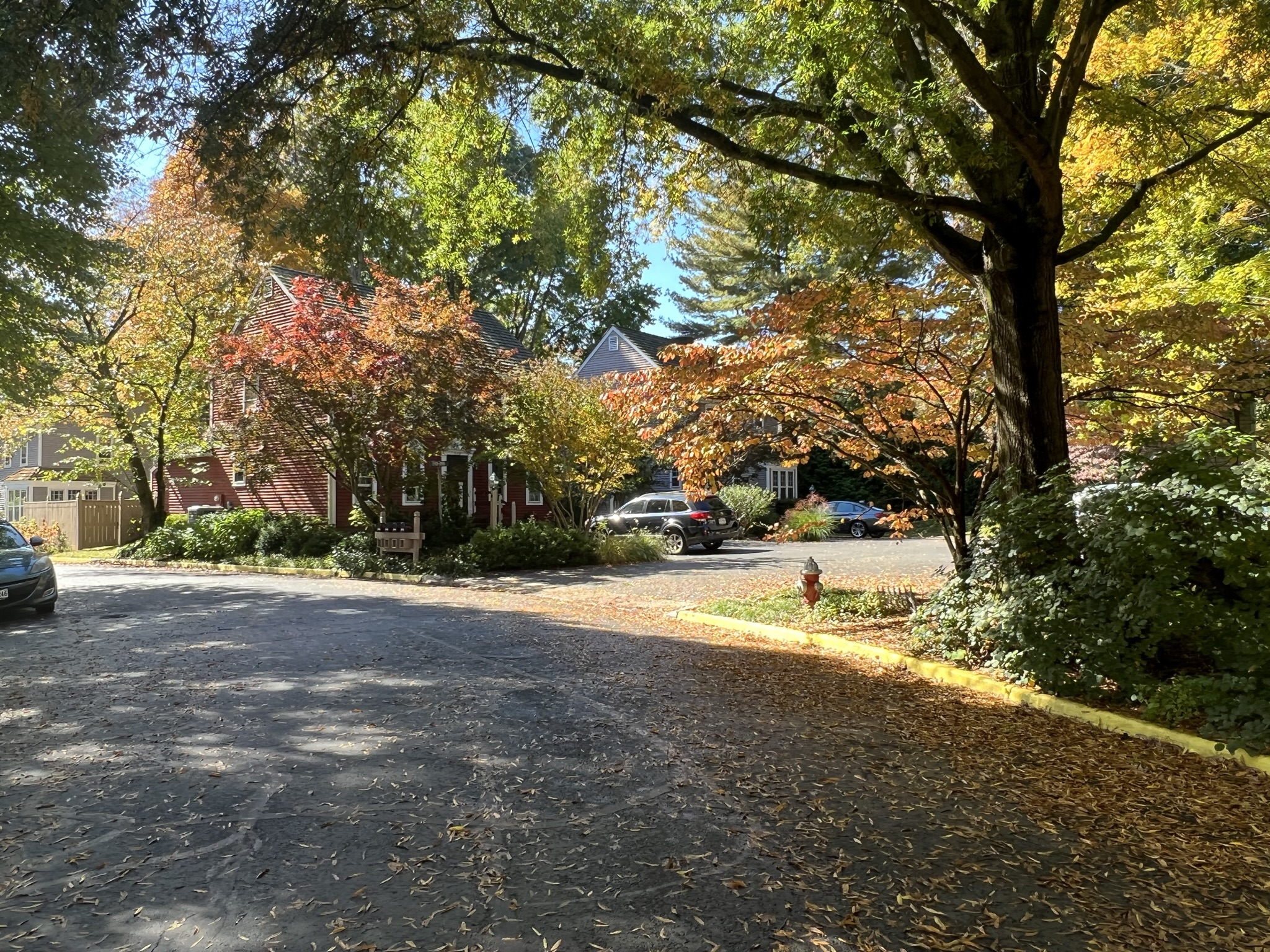 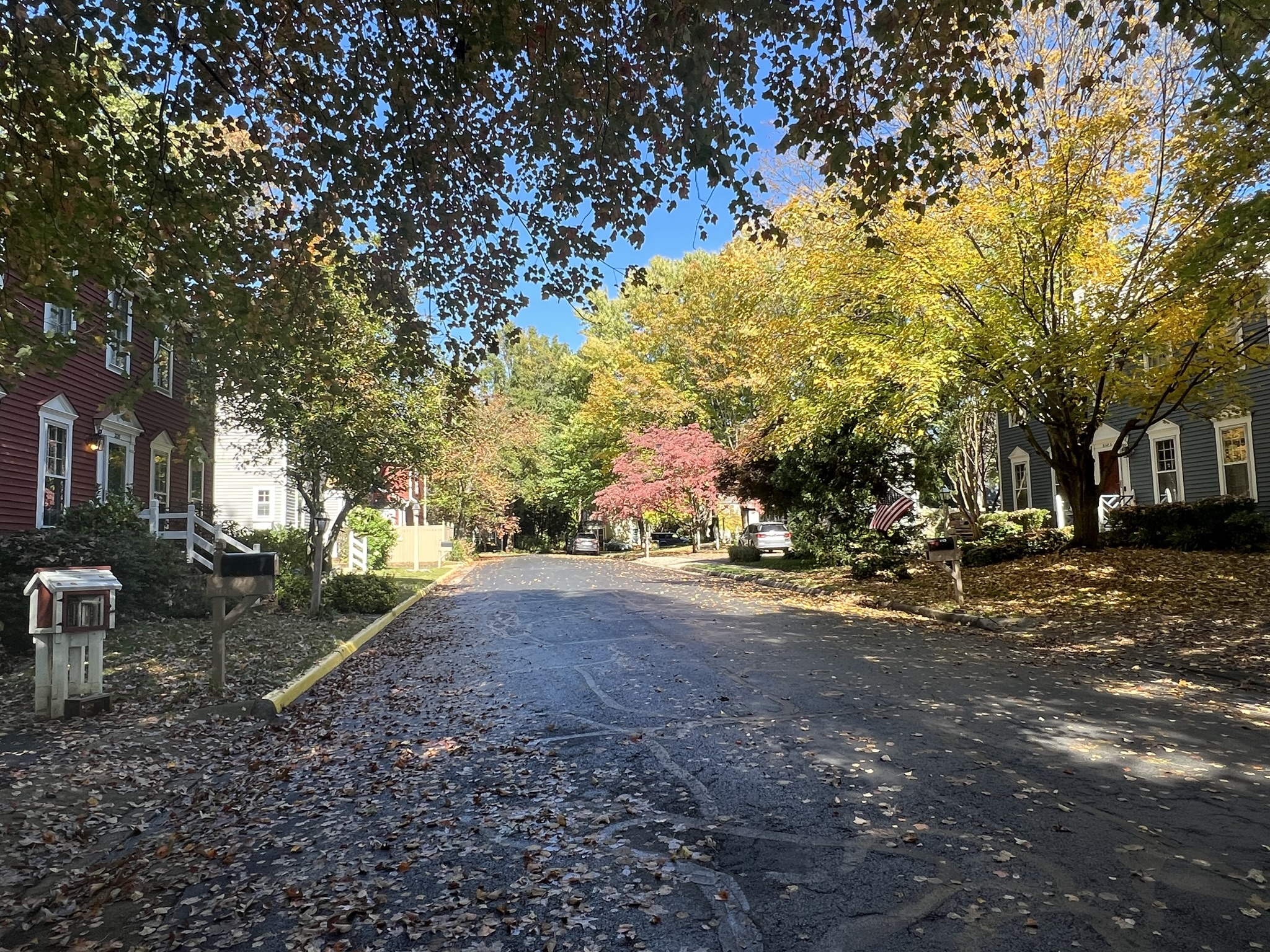 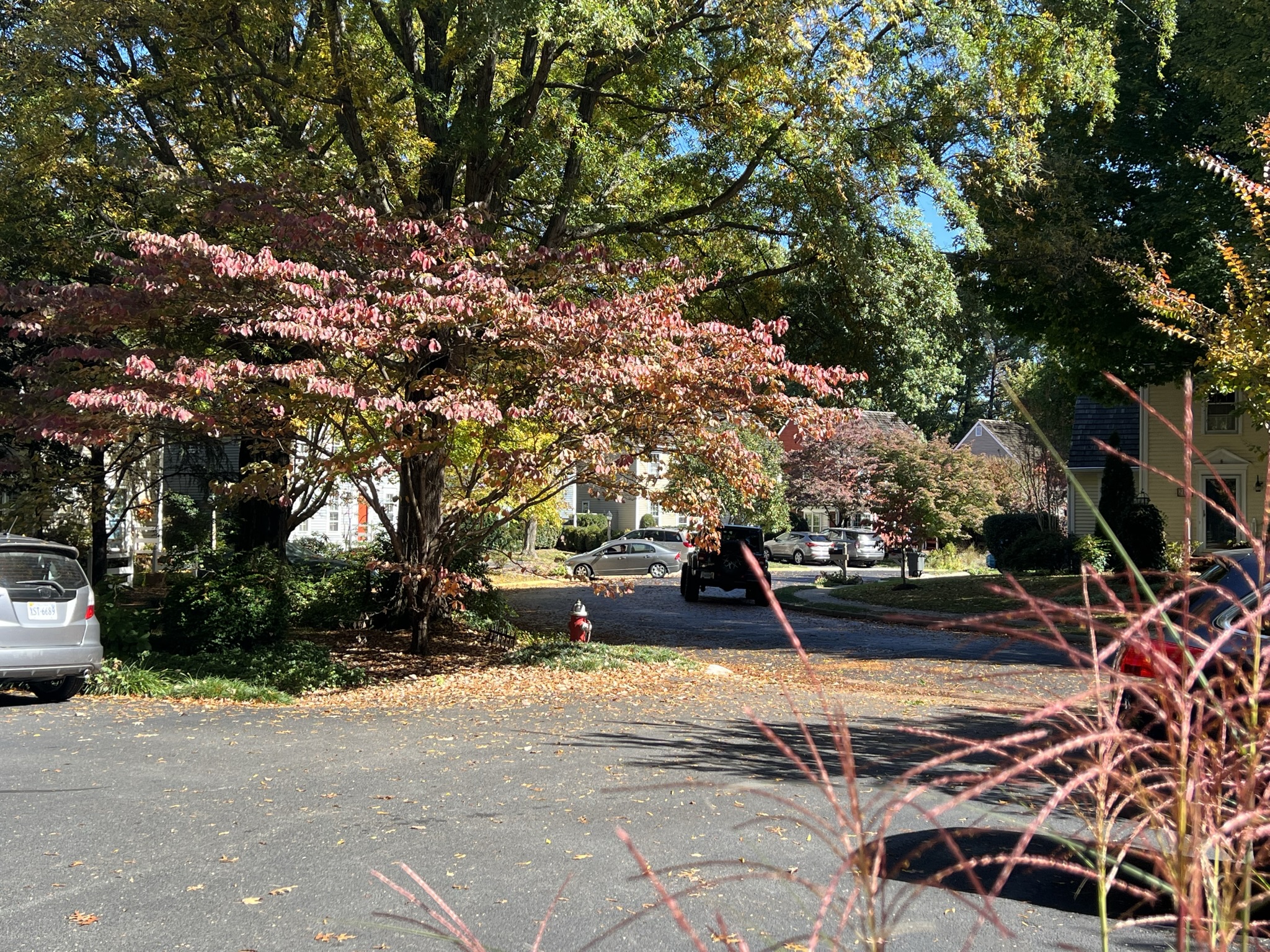 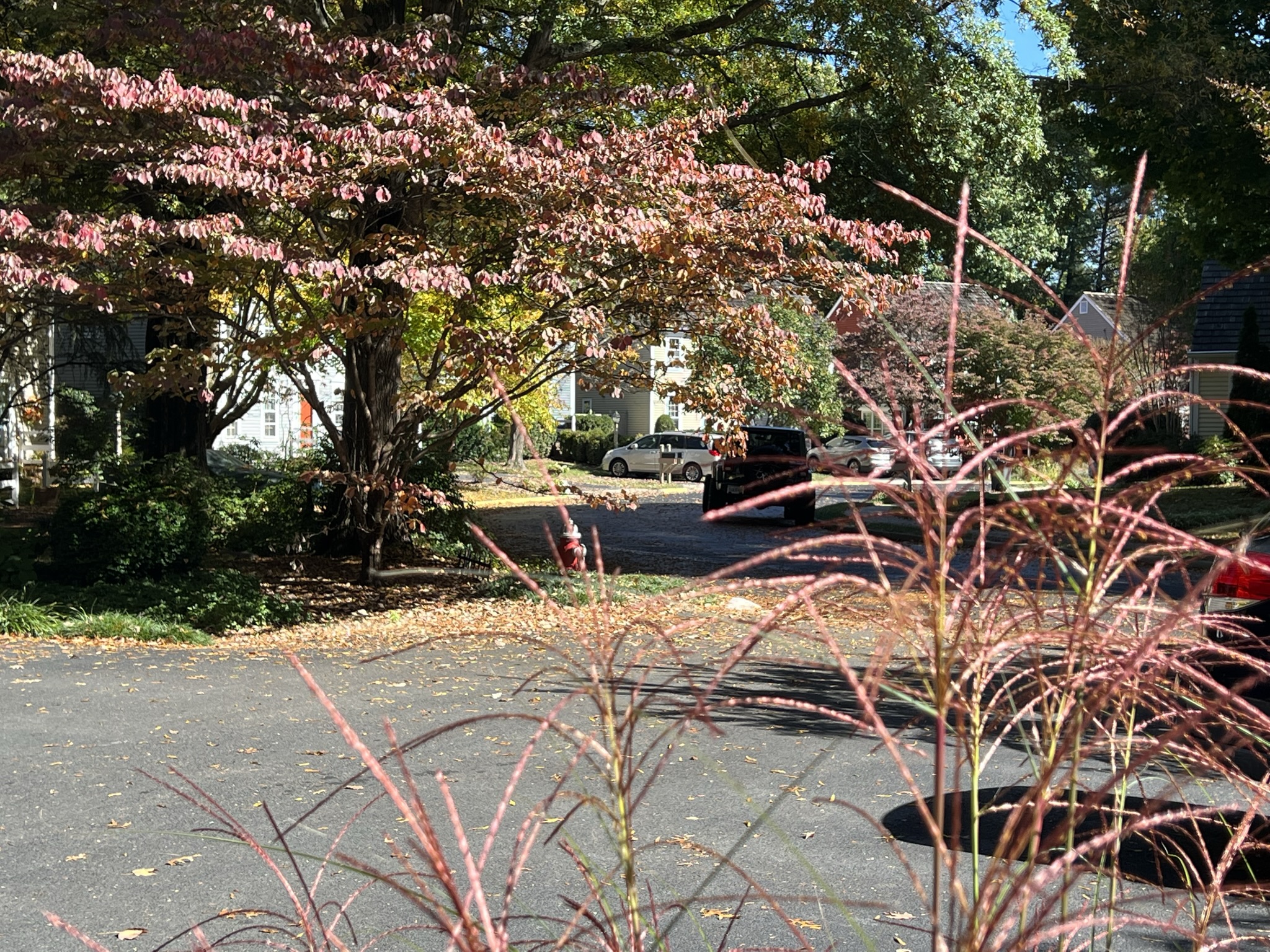 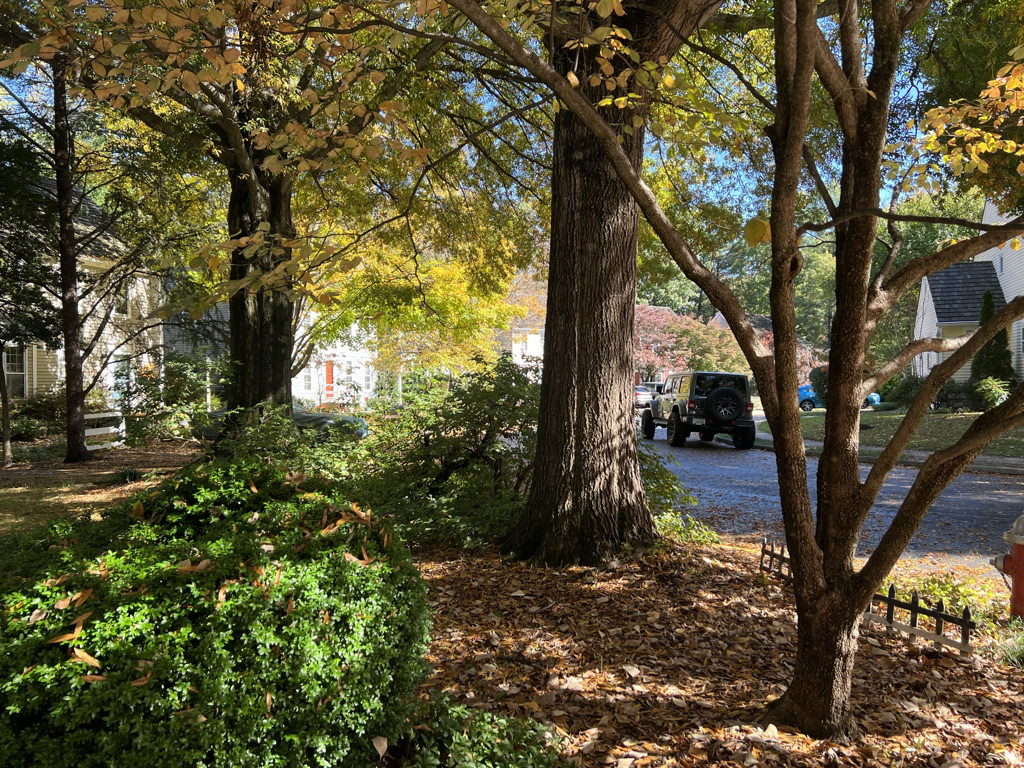 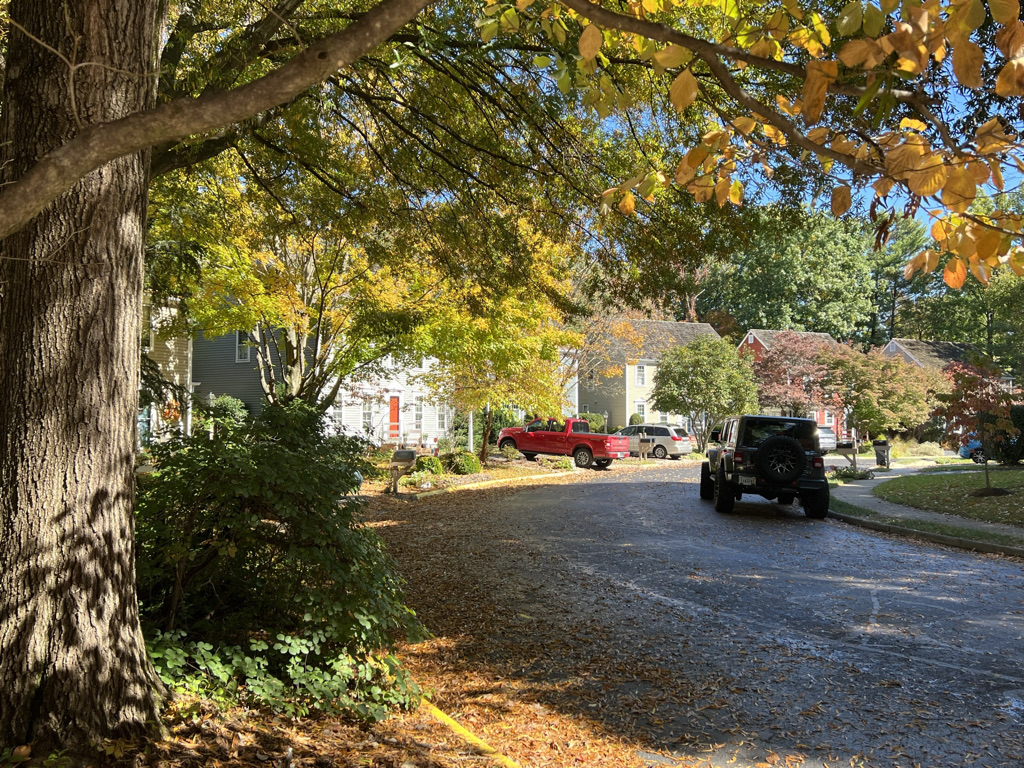 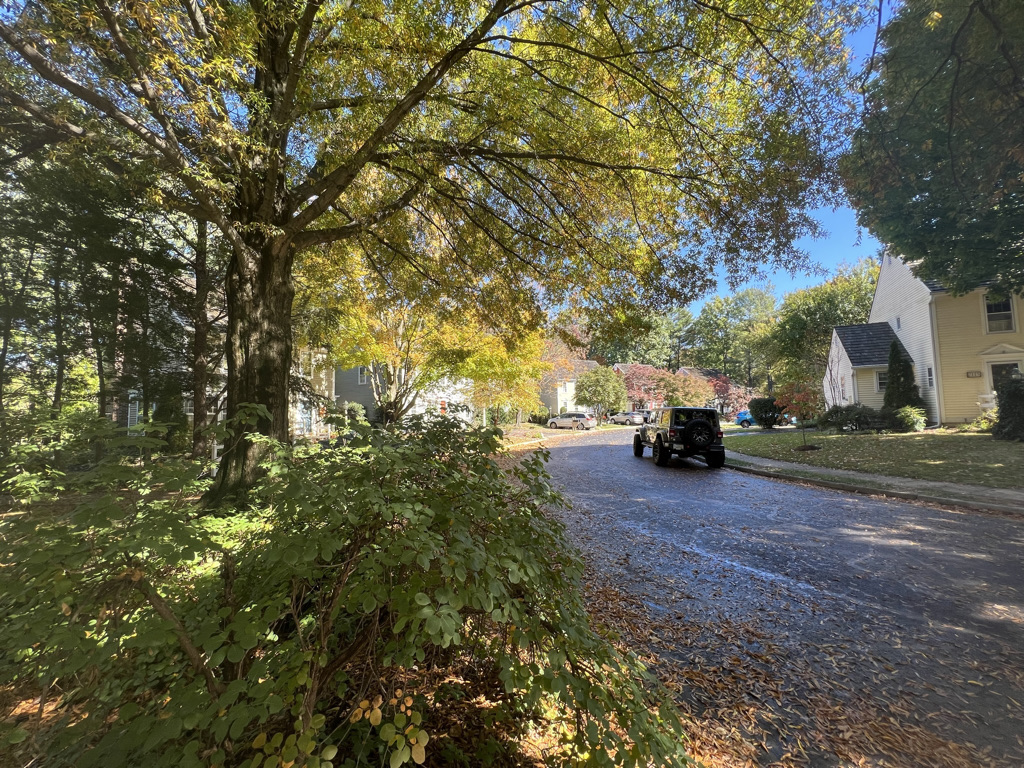 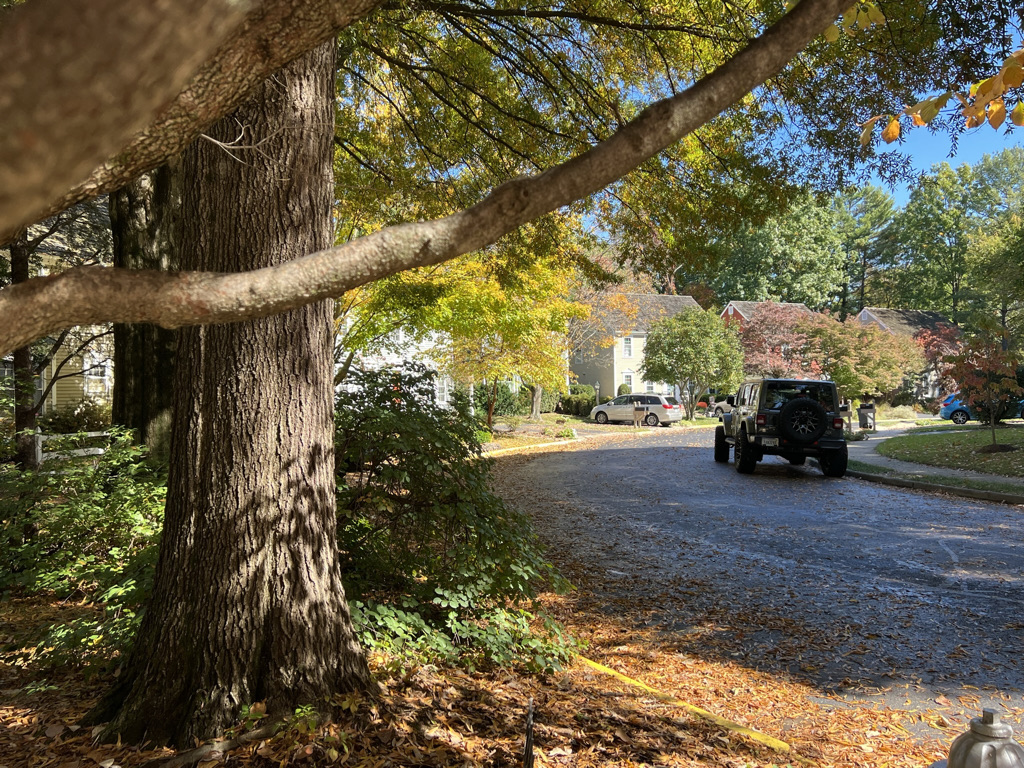 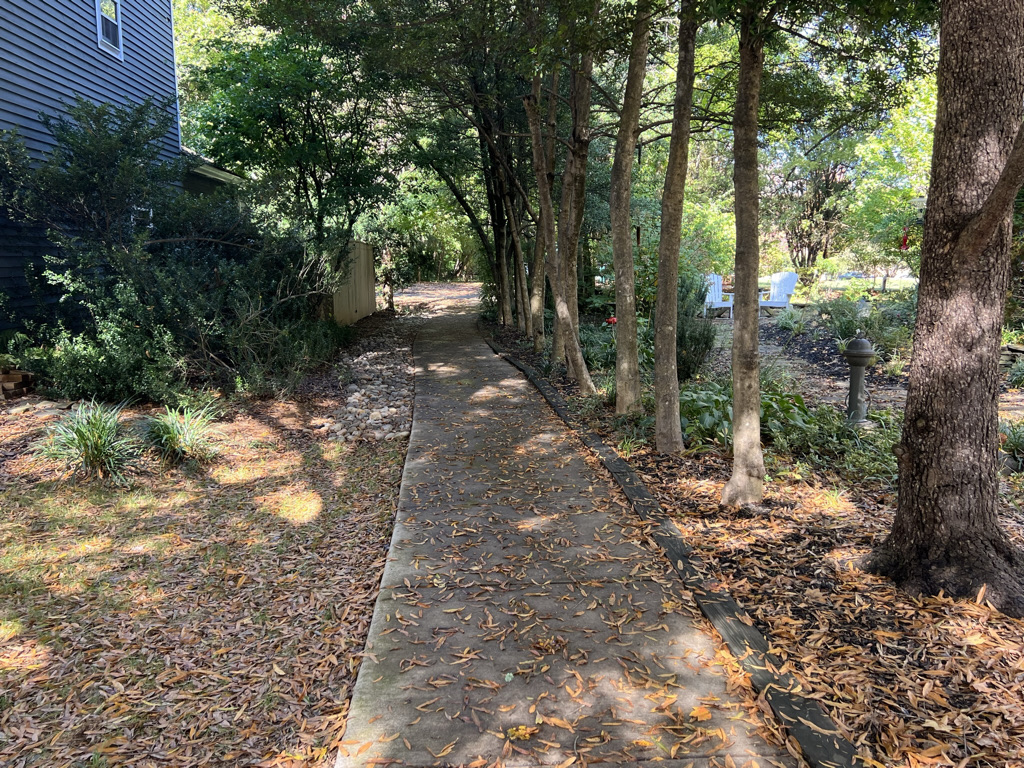 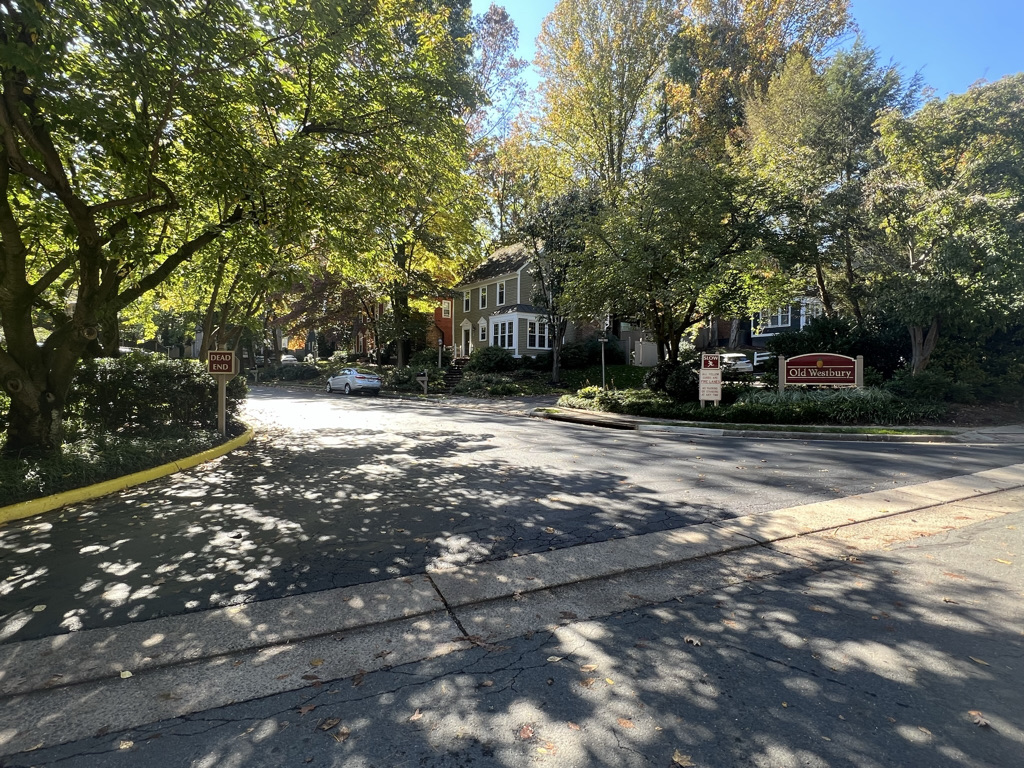 From general inquiries to realtor documentation requests or directly reaching out to a board member or one of our committees. Anything you need, we’re here for you.